There have been better times in which to launch a new comics publishing venture, but so often the worst of times can prove the best of times, if you can hang in there until an upturn. With so many small publishers struggling to survive, it is heartening to hear that those enterprising people at Five Leaves Bookshop (opposite the Council House Tourist Information Centre) are dipping a toe into graphic narrative. Five Leaves Graphic is an imprint of Five Leaves Publishing, which spawned the independent bookshop, and while the publishing side has streamlined its lists since establishing the shop, the recent growth in adult interest in comics makes a modest venture into graphic novels an intelligent move for a niche publisher. Their ambitious brief is to publish translations of extraordinary work from overseas that are overlooked by English speakers because they don’t have the language, and a casual stroll round any bookshop next time you are on the continent will tell you just how rich and varied the possibilities are. For example, you can count on one hand how many bande dessinee have made it into English, despite the extraordinary quality of so many French titles.

But Five Leaves Graphic will also be giving consideration to home grown work that sits at the margins but fits comfortably with the Mothership’s radical and literary concerns. Their first publication is a very modest 36 pages long and retails at just a fiver. Titled East of Aleppo: Bread, Bombs and Video Clips, it is a true story Nottingham cartoonist, Brick, stumbled upon regarding the R.A.F.’s rather hush-hush bombing campaign in Syria. In the autumn, look forward to What D’you Mean, There’s No Women in Comics!?, a potted history of women in the UK who work/ed in the comics medium. Written by Selina Lock, the driving force behind the seminal Girly Comic, this heavily illustrated study hints that Five Leaves Graphic will also be making a notable contribution to the culture of comics. 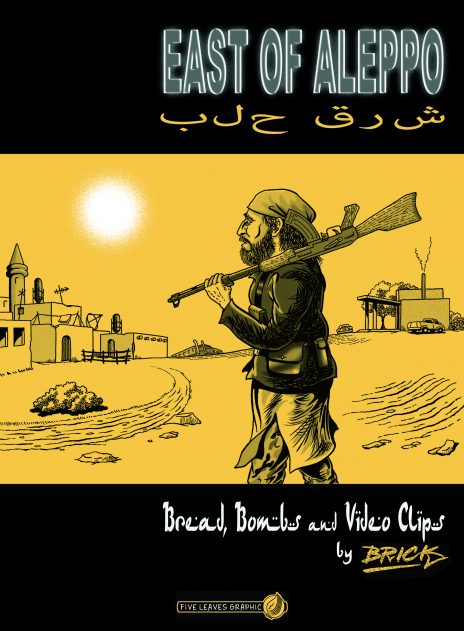 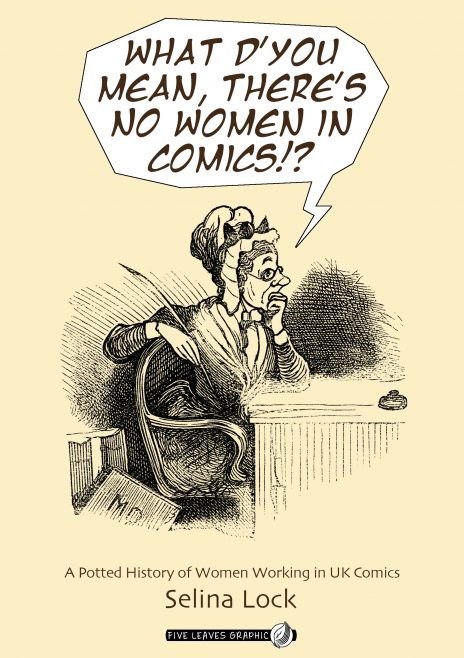